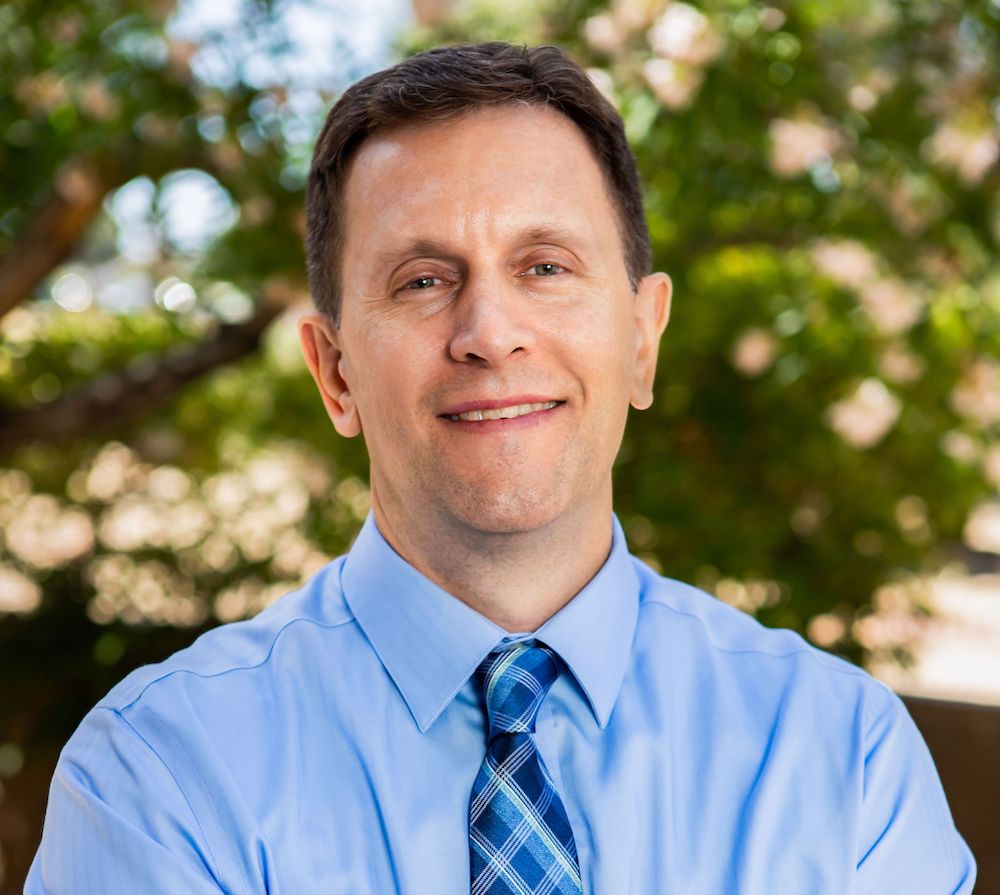 A native of Chicago, Dr. Osga studied engineering and mathematics, and completed his undergraduate degree in pure mathematics at the University of Illinois at Chicago. He spent more than ten years in the corporate world working in market research and data analysis.

Needing a change, he decided to pursue a career in dentistry. Admission into dental school required extensive post-baccalaureate coursework, which he completed at City Colleges of Chicago, and Loyola University Chicago. Dr. Osga was invited to attend the University of Michigan, where he earned his Doctorate of Dental Surgery. In his academic studies, he has been acknowledged by college and university faculty for his scholarship in both mathematics and biochemistry, and is a member of the Phi Kappa Phi honor society.

After graduating from dental school, Dr. Osga chose to further his training by completing a one-year residency in general dentistry at a VA hospital in the Hudson Valley region of New York. After completing that, he returned to Chicago, where he worked in private practice. He practiced in rural Missouri for two years, and providing dental care to the underserved population. When his contract had run its course, he moved to Las Vegas to return to private practice.

Understanding that patients are now more knowledgeable than in the past, and are interested in more advanced dentistry, Dr. Osga has chosen to continue his training. In recent years, he has completed advanced training in implant dentistry, as well as how to provide IV sedation for his patients.

Dr. Osga feels strongly about building a relationship with his patients. He designs his treatments to suit each as an individual, while recognizing their needs and concerns, and working with them to achieve their goals. 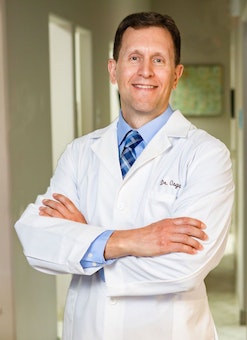 Aaron Osga, D.D.S., and the friendly team of dental professionals at Carepoint Dental provide the highest quality dental care to the community of Henderson, NV. So that you and your family can enjoy the benefits of a healthy smile, our dental practice offers:

To schedule an appointment at our Henderson, NV, dental office contact us online or by calling (702) 645-6888.

*Disclaimer: results are not guaranteed, may not be permanent, and can vary per individual. Some images are of models, not actual patients.